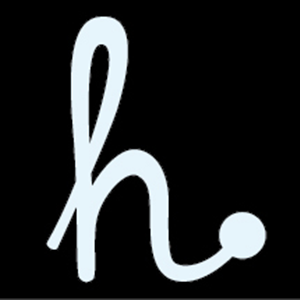 INSTALL APP Found in: entertainment
The Hairpin is chock-full of beauty how-to videos, advice columns, dating tips and fashion picks. But don't compare it to Cosmo. Its mission statement calls it a "general-interest blog" that covers every topic; it's a women's site only in that it's run by women and has mainly female readers. Though many topics are decidedly girly, the Hairpin's writers and commenters offer enough intelligence, humor and down-to-earth charm to set the blog apart from the magazines it sometimes spoofs. Reading it is like hanging out with a few close female friends â€” the kind who would shudder at a Sex and the City comparison, then grudgingly accept that the show was pretty great in its day.